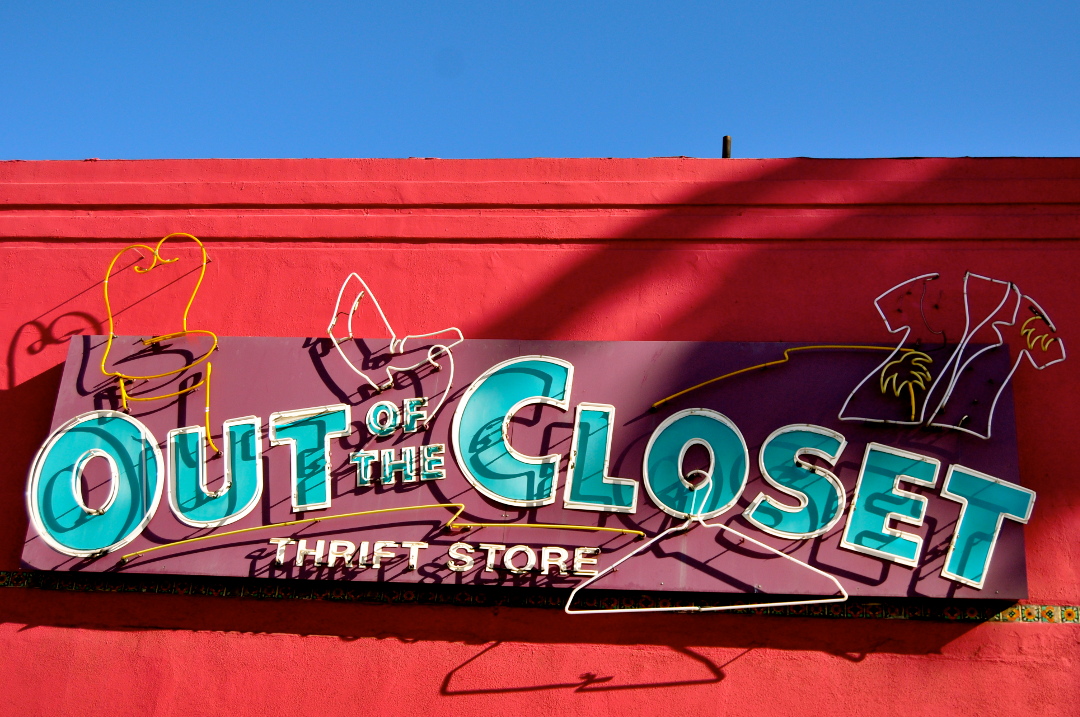 Here are some things that I would say. A list of sorries. A bucket of them. A penitent dumptruck, loosing sorry like a shoal of fish, not yet dead and flapping uselessly on the pavement. I would say goodbye in the right way. I would phone up one or two of the dead and take back three bad things each – which would leave me even. Before hanging up, I’d offer love and mean it this time. I would say the words that were not the deal I made and yes more often when sober, less when drunk. I would challenge bigots on trains and, arguing with my peers – especially my female peers – I’d shut the fuck up every now and then.

This time the story is Yours Truly by A.M. Homes. It features in the 1990 collection The Safety of Objects. The story is available in its entirety on the Google Books page for the collection.

Here is what happens in the narrative present of this story: a girl hides in a linen closet with a reading light and notepad. She hears laughter from her mother’s slimming group. Odessa, the housekeeper, brings her milk and a sandwich. So that’s the end of this post.

Of course, a story is much more than the events that unfold as action. Much of this story plays out in the imagination of the narrator. She describes what might happen, or versions of what will happen. She describes encounters that will never come to pass but that express her state of mind.

So throughout the story’s present we remain stuck in the closet with the narrator, but we roam the house in potential, and through imagined possible or improbable encounters we come to learn of her touching oblique relationship with Odessa and her much less satisfying one with her mother.

I can’t say I’m leaving because she’ll ask, “When will you be back?”
She’ll be looking through the book, flipping through the menus, seeing how many ounces she can eat. If I tell the truth, if I say never, she’ll look up at me, peering up higher than usual, above the frameless edges of her reading glasses. She’ll say, “A comedian. Maybe Johnny Carson will hire you to guest-host. When will you be back?”

As you might expect from the closet location, this is a tale of alienation and self-loathing – at least at first.

I’m hiding in the linen closet and I want to introduce myself to myself. I need to like what I see. If I am really as horrible as I feel, I will spontaneously combust, leaving a small heap of ashes that can be picked up with the Dustbuster. I will explode myself in a flash of fire, leaving a litter of most profuse apology.

The narrator hides to escape pretense. She hides from the connection she fears and fiercely desires. Even an imagined moment of contact with Odessa is buffered by layers of sheets

Form is particularly important in a story of interior life. The short story, in any case, is perhaps as close to poetry as it is to the novel. It shares with poetry a tendency to concentrate language, to fragment, to compress, to find theme in the particular moment. There’s a poetic rhythm to this story which is driven by the repetition of a varying phrase. This helps to illustrate the narrator’s anxiety, and mimics circularity, the spinning wheels of a mind stuck in one place working over and over at a problem. Here are the variations on that phrase:

Note how this is more than repetition. It’s a progression. Whether it’s an entirely healthy progression is an open question – but it’s clear that, closet notwitstanding, this is not a static story. I’ll return to structure shortly.

This story also illustrates an interesting near-paradox that belongs to many present tense first person narratives. That is the standpoint of the voice. The narrator is here now, doing a thing – sending the memos, the love letters, eating the sandwich, but also telling us about the doing of the thing. Is the narrative we read the text the narrator writes on that notepad? That can’t be quite right, because the voice we read is describing something else written – there is an implied distance. I’m not sure that this is entirely resolvable – the first person present tense narrative lives in a conventional magic meta-now – a bit like the voice at the back of our own heads constantly at work questioning our thoughts and motives – fleas biting fleas.

We’ve already seen that this is not a static tale. In fact, it is punctuated by a midpoint – the only in-the-moment interaction in the narrative. Odessa knocks and delivers a glass of milk and a sandwich to the hiding girl. Just as in the imagined encounter earlier, the connection is unstated. The gap remains, but it is also bridged.

Odessa hands me the plate. I look at her for a moment. She is perfect. I drink the milk and know that I will have a mustache. I look at Odessa and want to say, “I love you.” I want to tell her how no one else would bring me a glass of milk. I want to tell her everything, but she starts talking. Odessa says, “Make sure you don’t leave that plate in the closet. I don’t want your mother finding it and thinking I’ve lost my mind…”

From this moment onward the tone shifts gradually from despair to possibility and then to a certainty. Like every story so far in this series there is an ultimate turning point which acts as a hinge. This is the narrator’s revelatory conclusion – the moment she learns (or think she learns – there is more than a note of mania to the realisation) that she can love herself.

I’m in the closet, but the worst is over. There is hope, trapped inside my foot; inside my soul there is possibility. I’m looking at myself and slowly I’m falling in love. Iv’e figured out what it takes to live forever. I’m in love and I’m free.

The climactic, joyful conclusion does not break the narrator out of closet in anything but her imagination. We are left perhaps sharing her hope. But perhaps we are witnessing only the daylight side of an cycle that will fall back inevitably into darkness.

Here are some places I would not go. A Hammersmith multi-storey carpark in summer 1985. A Labour party pub in Westminster 1993 (though it turns I was right, you conviction-free managerial Blairite bastards). Streatham. To see Backdraft in the grip of delusion. Loathsomely dosed, to venues and living rooms all over Hackney in the late 90s. A particularly unpleasant motel on El Camino Real.

Out of the Closet by _Sarah_Ackerman is licensed under CC BY 2.0_