Everyword at the Liverpool Everyman 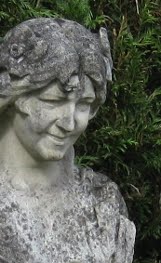 I’ve been in Liverpool for three months now, and it’s about time I began to get involved in writers’ events. The Everyword new writing festival has been running already since 18 May. As usual, I’ve left things somewhat late. Still, there is some good stuff upcoming.

I’ll be attending a BBC Writer’s Room workshop, and another by the Soho Writers’ Centre. I’m also looking forward to a session on playwriting by Dan Rebellato, and an RSC workshop on rhetoric and language in theatre.

The BBC session is free(!), and all others weigh in at a very reasonable 4.50 UKP. As of this evening, tickets were still available.