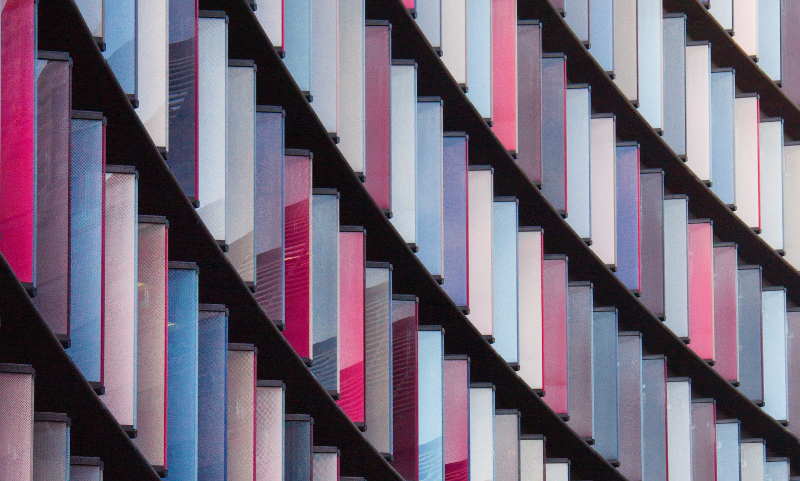 To kick off our new strand, The Take Away, let’s take a look at an excellent piece over on Writer Unboxed in which Cathy Yardley describes her writing process. It tallies quite well with some other processes described on this site or incorporated into the app, including Sandra Scofield’s approach to revision and redrafting. Unlike Scofield’s, this process focuses on planning up front, but it arrives at a similar place, a spreadsheet in which scenes are mapped against plot points and character arcs.

Let’s get into it.

Like the Last Draft strategies, this process uses spreadsheets as a way of visualising structure. It is hard to keep the totality of a novel in your head all at once. By maintaining scene and character lists you can see and tinker with the shape of the thing.

For many, the hardest part. How do you get from nothing to an idea? Then how do you get from there to something resembling a plot? Yardley recommends beginning with ‘sparks’ — triggers such as titles, headlines, concepts to arrive at a promising seed for a story.

Then she uses a ‘foundation document’. This is an unstructured file for free writing, working through fragments, trying stuff out.

Yardley suggests a spreadsheet with three tabs. The first describes major characters in terms of the goals, motivations and conflicts (what they want, why they want it, what stands in their way). In the second you define the arc for each of your characters in plot points. In the third, you build out the scene list.

Provide goal, motivation, conflict for all major characters. Yardley does not cover goal and motivation in detail, but broadly speaking you might think in terms of what it is that the character wants to accomplish, and the inner need really drives her. Conflict, of course, is the stuff of story — the force (often exerted by an antagonist) that prevents a character from achieving his or her objective.

This tab joins character and plot. Interestingly, Yardley argues that you should write a structure for each of your major characters. These should include

I will discusss the nature of plot points, pinch points and so on in other posts. If you’re looking for a really good examination of structure, though, you might check out Into The Woods: A Five Act Journey into Story by John Yorke. There is an overview of Yorke’s structure in the Write This Now app (no login required).

Now break your story into scenes. Begin with stickies — everyone loves a Post-It — and you can move things about. For each scene, record the goal, the conflict, the disaster. In other words, what does your character want, what stops him from getting it, what is the climactic outcome? When you’re ready, fill out the spreadsheet.

Time to write. Don’t be too tied to the scene list — give yourself permission to go off piste and update the outline as you do.

To avoid ‘stage fright’ when writing the draft, use a meta document – especially at the start of your writing session . In here you can clear your throat and define your intentions

I often use the Scene Planning exercise in the Write This Now app in a similar way.

This is perhaps the single most powerful weapon you can deploy in the fight against distraction and procrastination. Set a timer for a fixed period and do nothing but write. You’d be amazed how much you can produce even in twenty minutes or so.

A particular configuration of objects, a playlist, a starting ritual — whatever it takes to get you in the zone.

Leave it for a month or so. Then work through. I suspect that Yardley turns out first drafts that are quite close to a finished state. If, like mine, your first drafts are disaster zones you might want to use a more substantial process to redraft and rewrite.

Get this done quick – no more than twenty-four hours. Again, this speaks, I think, to Yardley’s success as a writer. Others may need to rinse and repeat the revision draft a few times.