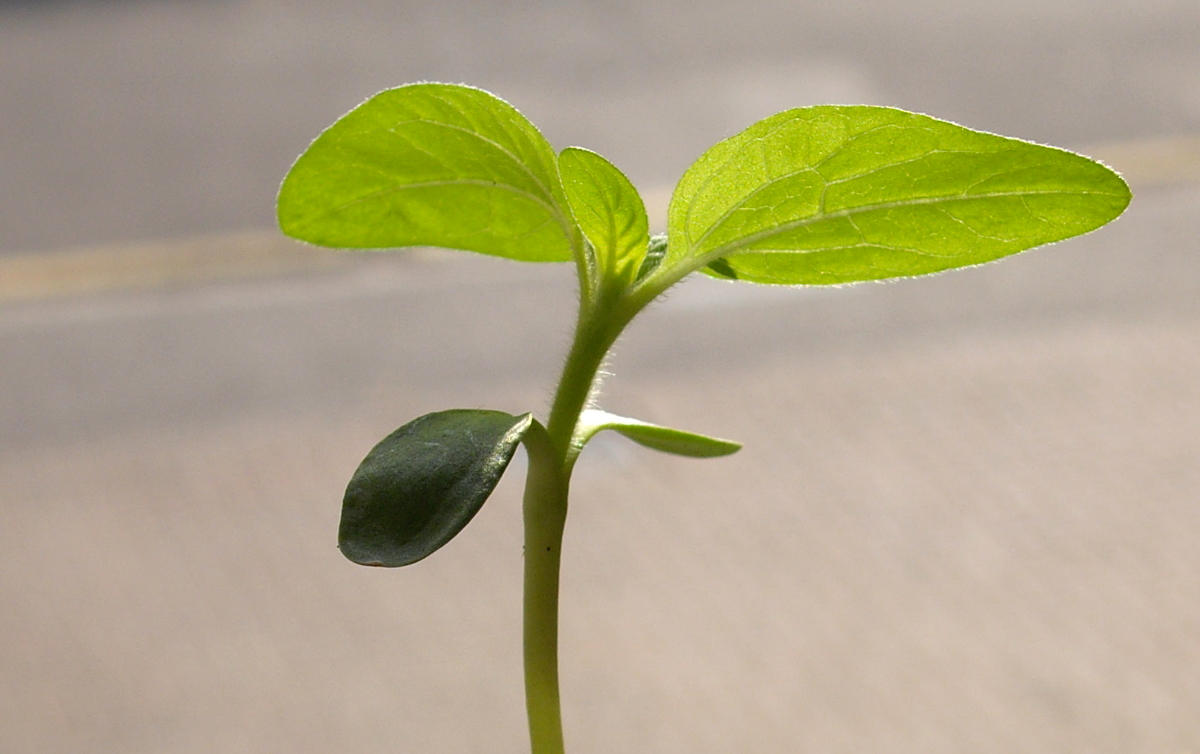 If you consider what you would regret about losing a place, you also bring it alive – that stained glass window in the hallway, the picture of the young woman reading, the ancient amplifier – ridiculous-seeming with its self-important knobs and sliders.

Tear it down. Begin with a place you love or know very well. Wreak havoc upon it – imagine it on fire, or underwater, or decaying – any ending you like. In destroying this place, think about what made it special or unique to start with. Let stories flow from the destruction. Run in WTN

There are couple of things going on in the next one. First of all it’s good to practice distinct viewpoints and voices. Secondly, though, it’s also a great way of playing with reliability and the perceptions of the reader. A reader will unconsciously accept the version of the world given by a narrator. If you then contradict that version in a subsequent voice, the effect can be unsettling and exciting – the reader must reconfigure her understanding.

Triangulating. Describe a single event or person from three very different points of view. Vary the voices, and try to change the reader’s understanding of your piece’s subject with each new take. Run in WTN

The sense of unfairness evoked by a false accusation is a powerful lever. This prompt has you start there, but it also suggests that you double down – begin with the accusation and then make things worse and worse. Think about the excellent TV show The Night Of. You might also consider undermining the reader’s belief that the character really is guilty.

Wrongly accused. A blameless person is accused of a heinous crime. Write about the moment of accusation – the knock on the door or the public humiliation. Your protagonist is sure it will all be sorted out soon. Find ways to make everything worse and worse. Run in WTN

Once, when I was househunting, I viewed a large property that had been incompletely cleared. There were just enough objects strewn around to give me a picture of the owners. They had raised a family and lived there in retirement long after their children had grown and left them. The few items – some press clippings, a photograph, adult diapers, a child’s drawing, dead tomato plants in a greenhouse with broken windows – seemed unbearably poignant.

What he left behind. A small stack of cardboard boxes is delivered to a charity shop. Rummage through them and uncover a life. Structure the objects in the shape of a story but not in the order of a life. Run in WTN

Fragments are good for short stories – and lend themselves well to irony. How much material can you suggest in a few throwaway lines? Notes are also a great way of compressing huge amounts of story into a few lines.

Cordially invited? Write a story in invitations and thank you notes. Run in WTN

Think about Henry V – ‘a little touch of Harry in the night’. All those scenes where characters wait for the doctors to deliver news or the jury to return a verdict. Tension comes almost for free – a playground for a writer.

Waiting for... Write a story in which the characters are waiting for.. a plane, a doctor’s report, the start of the battle, something that matters. Use the wait to fuel the tension of the story. Do not describe the awaited appointment, but find a way to conclude the story satisfactorily nonetheless. Run in WTN