Last edits on your novel? Record an audio-draft 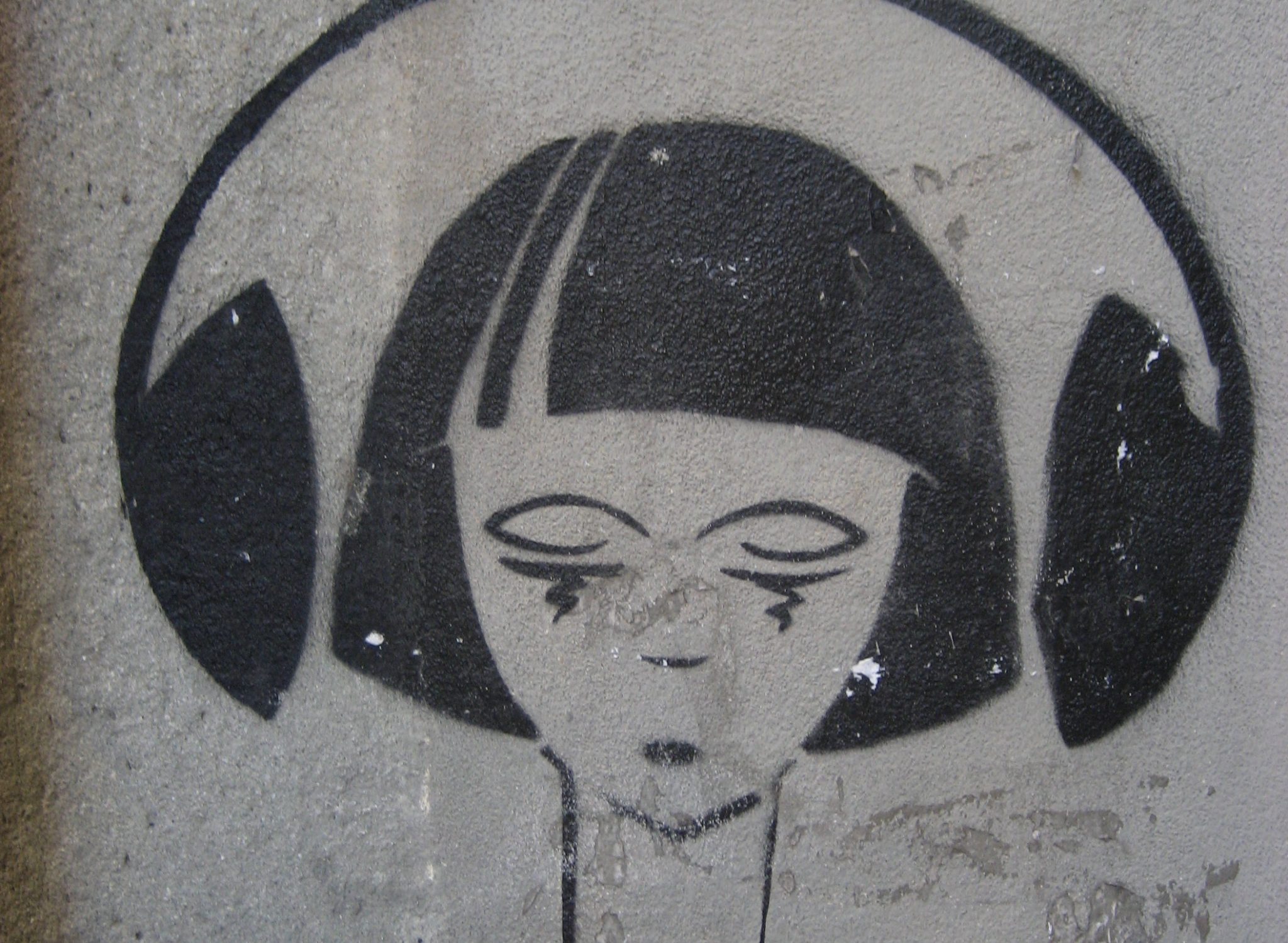 An audio-draft is essentially a scratch audiobook. An audio-draft does not require professional recording kit or access to acting talent. You can (and absolutely should) narrate it yourself, and it can be more or less entirely recorded and edited with the memo app that ships with the average smartphone.

So why should you do it? Here are four excellent reasons and, bonus, an audio extract of ROSALIND, my novel in progress.

You should always read your work aloud

It’s in doing this that you test the rhythm of your sentences and discover what works and what doesn’t. You’ll hit patches of flow and music that feel exactly right and you’ll know to strive for that rhythm elsewhere. You’ll also find and zap all sorts of unfortunate nasties – repetition, unconscious rhymes, typos and the like.

As you create your audio-draft, it pays to pretend that this is the real deal. Edit the audio so that you end up with a more or less error-free version of your novel. Even if your delivery is wooden, the background noisy, and the audio quality ropey, you should aim to create a narrative that hangs together – that works. In striving to do that, you’ll create a more readable text and better overall flow. In particular, it will help you to identify and cut passages which don’t contribute to the plot. Audio reveals baggy prose.

Of course, listening to your work is implicit in reading it. But narrating and listening to narration are different disciplines. By recording yourself reading your novel, you can then listen with close attention later on. For best results listen, and follow along with the text – you’ll pick up typos and find more to improve. Once you’ve recorded you can listen multiple times – focusing on different aspects of the novel.

You still need readers to engage with your text. On the other hand, having a recorded version allows you to reach those readers who prefer audio narration, or are too busy to read the text as soon as you’d prefer. If you have a willing and attentive listener to hand then you’re luckier than most. An audiobook has a running time that sits somewhere between ten and thirty hours – and during the editing process you’ll likely read every scene out multiple times. A recording app is endlessly patient and, once you’ve made your audio-draft, you can distribute work to multiple beta ‘readers’, who can listen at the gym or whilst driving to work.

When to do it

You could create a scratch recording at any stage and get some benefits but I think that a full audio-draft is only warranted when you’re at the final edit stage. Making the draft is time consuming, and you don’t want to have to do it multiple times.

How to do it

Making the recording is relatively simple. I use the Voice Recorder app that shipped with my Samsung Galaxy 7. I create a separate file for each scene (as a rule of thumb, a scene break denotes the end of one file and the start of the next). I name each file with chapter and scene numbers like this: Ch022.003. It’s important be consistent, because you want your files to order properly on the filesystem. When I mess up – or when I hit a required edit- I hit pause, back the playhead up to a natural break, and record again. The joins are pretty obvious on playback – but not so distracting as to detract from the listening experience (though it would no doubt drive audiobook listeners insane – compared to even the worst Audible offering this is ROUGH stuff).

I use Dropbox to sync from my phone to my laptop, and VLC (a media player with versions for all platforms) to convert from m4a format to mp3 which will play for most people.

Well, here is an extract from ROSALIND my near future novel about a girl, her flawed father and a reluctant AI helper. You’ll see what I mean about the rough audio and the dodgy delivery.

But I hope you’ll also see what a useful editing tool this is, both in the making and in the playback.

“Headphones” by Kars Alfrink is licensed under CC BY 2.0